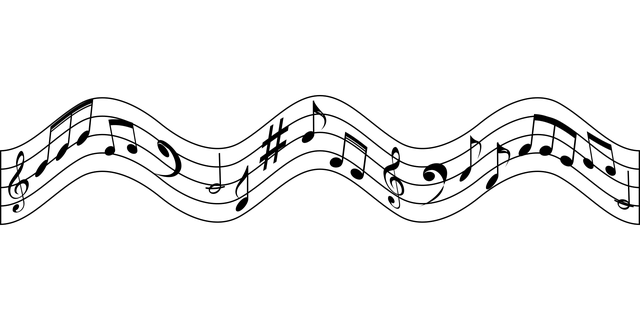 On November 11th, 2013, at the age of 96, Cardinal Bartolucci died in Rome. The Funeral Mass was celebrated by Cardinal Angelo Sodano on Wednesday, November 13th at the Altar of the Chair of St. Peter’s Basilica. Following the Mass, Pope Francis presided over the Ultima Commendatio and Valedictio rite.

The Cardinal now rests in Borgo San Lorenzo (FI), his native town, in the Chapel of the Holy Cross of the Cemetery of Mercy. The funeral monument created by the Foundation recalls the life and work of the musician priest. 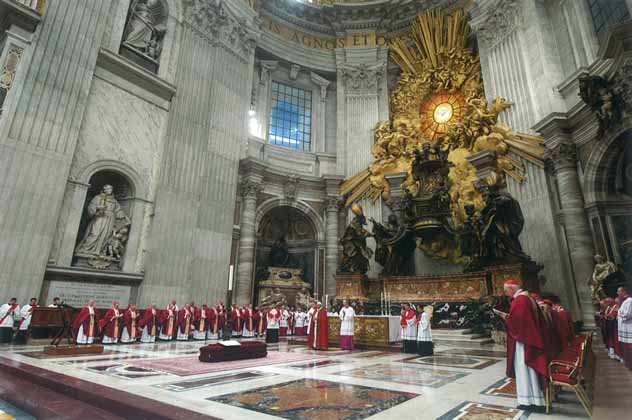 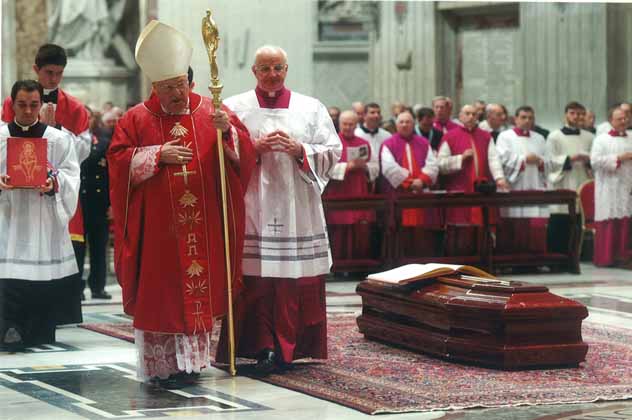